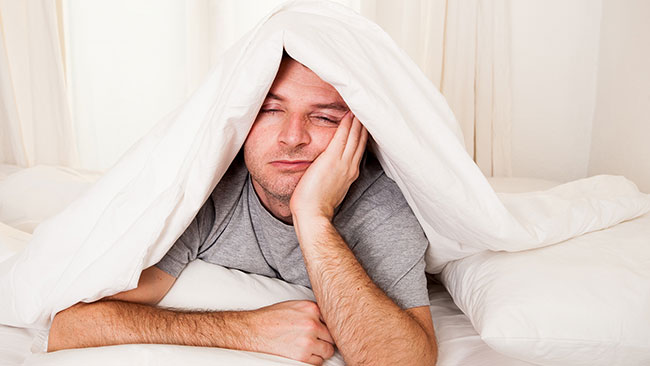 At one point in time, maybe even only a few years ago, sleep apnea was not well-known among the public. Now, thankfully, public awareness of sleep apnea is much higher. After all, it is a dangerous condition, and because it is a disease that affects sleep, many people who have sleep apnea aren’t even aware of it.

If you suffer from sleep apnea, you will temporarily stop breathing during the night—up to hundreds of times! The health implications are quite serious, as sleep apnea is linked to many cardiovascular diseases, including high blood pressure, heart failure, stroke, and heart arrhythmias. So if you have sleep apnea, it’s important to get treatment.

So what are some signs or risk factors for sleep apnea?

Body weight is linked to obstructive sleep apnea, which is caused by tissues in the upper throat collapsing, constricting the flow of air to the lungs. Heavier people can have tissue built up around their neck and throat; these tissues fall back and obstruct the airway when they’re lying down.

When you stop breathing during an episode of sleep apnea, less oxygen gets to your brain. Since your brain needs to maintain sufficient oxygen levels at all times, this can lead to spikes in blood pressure as your body tries to compensate for low oxygen levels by pumping more blood, faster, to your brain.

Even if you think you’re getting plenty of sleep at night, you probably aren’t if you’re suffering from apnea. Not only do the interruptions detract from the amount of sleep you’re getting; they also detract from the quality of sleep. If you have difficulty waking up in the morning, feel tired all day long, need frequent naps, or doze off on occasion, you might have apnea.

If you’re not getting enough sleep, it can quickly have an impact on your mood. Your body releases cortisol, a hormone that causes stress, if you’re sleep deprived. This means you might end up feeling anxious, irritable, or just out of sorts frequently.

If your spouse or significant other tells you that you snore, or if your snoring wakes you up, then that’s a good sign you might have sleep apnea. In fact, snoring is the most common sign of sleep apnea.

And now, for one thing you might not know about sleep apnea: there are treatment options other than a CPAP machine. In fact, if you have sleep apnea, you can call your dentist for help. There are simple oral appliances (mouth guards) that can position your jaw in such a way that it keeps your airway open during the night.

So if you’re concerned about sleep apnea, you might just want to talk to your Vancouver, WA dentist about it next time you’re in the office for a check-up. Call Creekside Dental at 360.980.8486 today, and we’ll be happy to help! 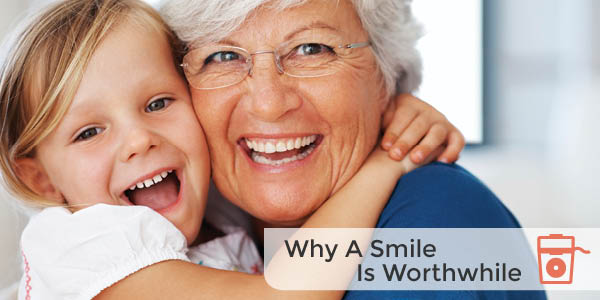