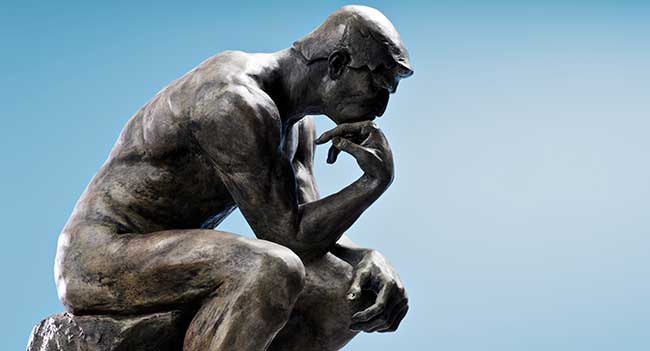 When you think about myths, chances are your first reaction is to think about the classics—Greek myths with monsters and gods, classic American myths like Paul Bunyan or Rip Van Winkle, or maybe even urban legends. Historically, myths helped our ancestors make sense of the world and explain why they thought and acted the way they did.

But not all myths are ancient. We still create myths today, and they serve the same purpose that ancient myths did. We use them to understand complex topics and to justify our choices—at times for good, and at times not so good reasons.

There are myths about almost any topic if you bother to look—and that includes dentistry. Let’s look at five dental myths, unpack where they come from, and determine if we’d be better off telling these stories to our children or doing away with them altogether.

Right there along with leading the Revolutionary Army, being first president of the USA, and the cherry tree (false!), elementary school students learn about George Washington and his wooden dentures.

It’s true that dental problems plagued Washington. He had his first tooth extracted when he was 24, and by the time he became president in 1789, he only had one tooth left. He wore many dental prostheses during his life—but they were the most advanced dental technology of his time, and were made of ivory, gold, metal, and even human teeth. The “wooden” myth may have arisen because ivory dentures become stained over time.

Verdict: False… but truth can be more disturbing than fiction.

Brush your teeth right after every meal

Let’s look at some basic assumptions about oral hygiene that are true. First, food particles on your teeth can lead to cavities. Second, brushing your teeth removes food particles. The logical conclusion, of course, is that getting the food off your teeth faster must be better.

Well, Mr. Spock, you may be logical—but you’re wrong! Your mouth is already working to protect your teeth—with tooth enamel (the hardest substance in your body) and saliva. The acids in saliva work to break down food—but they also temporarily soften your tooth enamel. Brushing too soon after meals can actually damage your tooth enamel. Give yourself a little break, and wait 30 minutes after meals before you brush.

Verdict: False… but with the best motivation.

Whitening your teeth weakens them

Hmm… bathing your teeth in chemicals, even relatively benign ones, doesn’t sound like a good idea. I mean everyone’s heard the one about the tooth dissolving in a cup of Coca-Cola, right? (Don’t worry, we’re getting to that one next.) Therefore whitening—with trays or even strips—must weaken them, right?

Technically, no. Whitening strips or trays use hydrogen peroxide or carbamide peroxide to remove stains on the teeth through the process of oxidization.

When overused, they can remove 1-2 nanometers of enamel from your teeth, which isn’t great—but then again, a hair is about 80 to 100 thousand nanometers thick, so we’re splitting hairs. Into about 40,000 parts.

Leave a tooth in Coke and it’ll dissolve overnight

We can’t do a better job in 100 words than the myth-debunkers extraordinaire at Snopes.com can do in 700, but let’s give it a try. Coke is acidic—but not acidic enough to dissolve a tooth overnight. The acids in coke could eventually dissolve a tooth, but so could the acids in a glass of orange juice. The implication—that we shouldn’t drink Coke because it’s bad for our teeth—is based on a false premise. We drink Coke, not hold it in our mouth for several days at a time. You could argue that most people can do without the hundred plus calories in a serving of soda, but that’s not a myth. It’s a fact.

Verdict: False… but that doesn’t mean it’s not bad for you.

The idea that a fairy wants to collect children’s teeth so badly it’s willing to pay for them is, on the surface, ridiculous. With more than 7 billion people on the planet… how many teeth can a single fairy—or even a society of tooth fairies—want? But then again, who would believe that a single fat man could traverse the globe in one night, in a sleigh powered by reindeer, delivering gifts to children by climbing down their chimneys? Science can explain most things, perhaps even the lengths people go to please their children, but do we really want to?

Verdict: True… for the children. 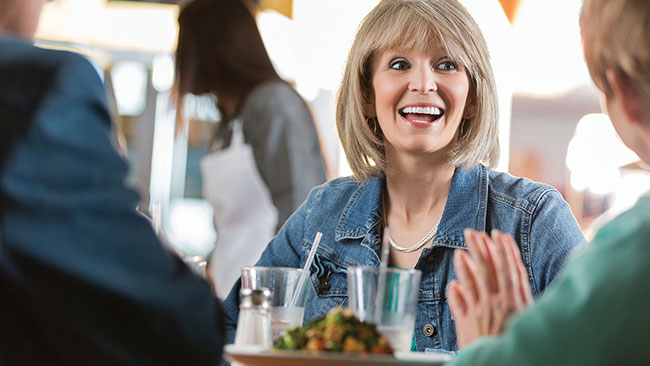